Students demand Princeton 'ban the use of unpaid labor by faculty' 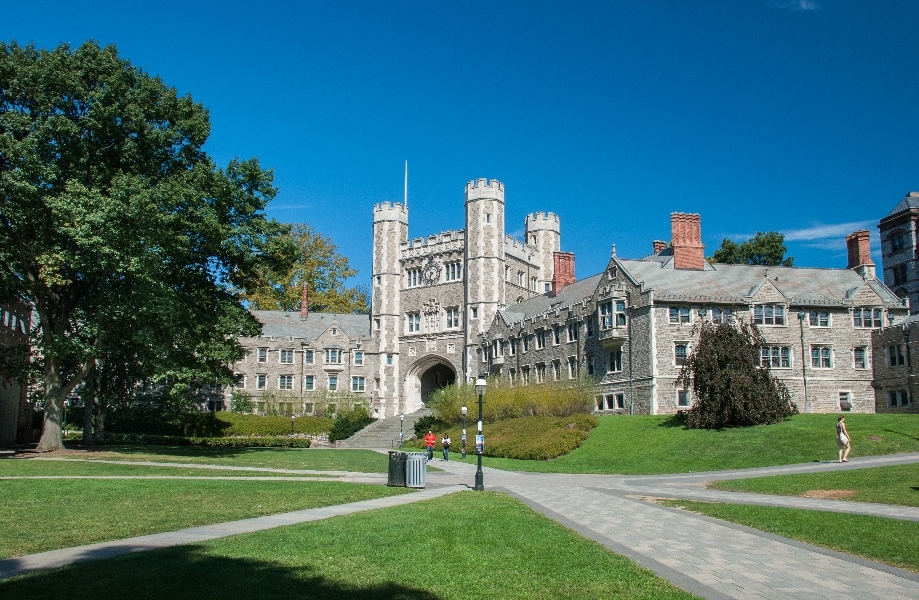 Princeton School of Architecture graduate students and alumni wrote an open letter to the school outlining ways they believe the Ivy League school can "build an anti-racist institution."

Among the demands is a call for Princeton to "ban the use of unpaid labor by faculty..."

The letter was signed by 472 people, consisting mostly of PSoA community members. It was also signed by assistant professors and lecturers from other universities such as the University of California-Berkeley, Berklee College of Music, the University of Houston, and Bard College.

If the PSoA is going to combat racism, the letter states, it should acknowledge “that issues of race are not topical, but rather foundational."

The letter states that there is a "lack of Black voices at every level of the PSoA," which has "helped to ensure that white faculty define the center of contemporary architecture at Princeton and beyond." To promote diversity, the letter continues, the PSoA should make efforts to "discourage one-off engagements with BIPOC guest lecturers and speakers, and instead work to fund long-term collaborations."

The letter also demands that the PSoA "ban inequitable labor practices." While working alongside professors and faculty gives students professional experience, work that is unpaid or not well-funded "disproportionately affects Black and non-Black POC students."

Internships that do not have high wages are more likely to “exclude BIPOC students” because they have “higher levels of indebtedness and the high opportunity costs of unpaid positions." To address these issues, the PSoA should "ban the use of unpaid labor by faculty in the school and in their private offices."

Princeton University and the PSoA did not respond to Campus Reform's request for comment.