A viral 15 second clip triggered the university to launch the probe. Meanwhile, the professor has been reassigned.

A New York professor is under investigation after viral video surfaced showing her appearing to discourage students from voting for Trump. 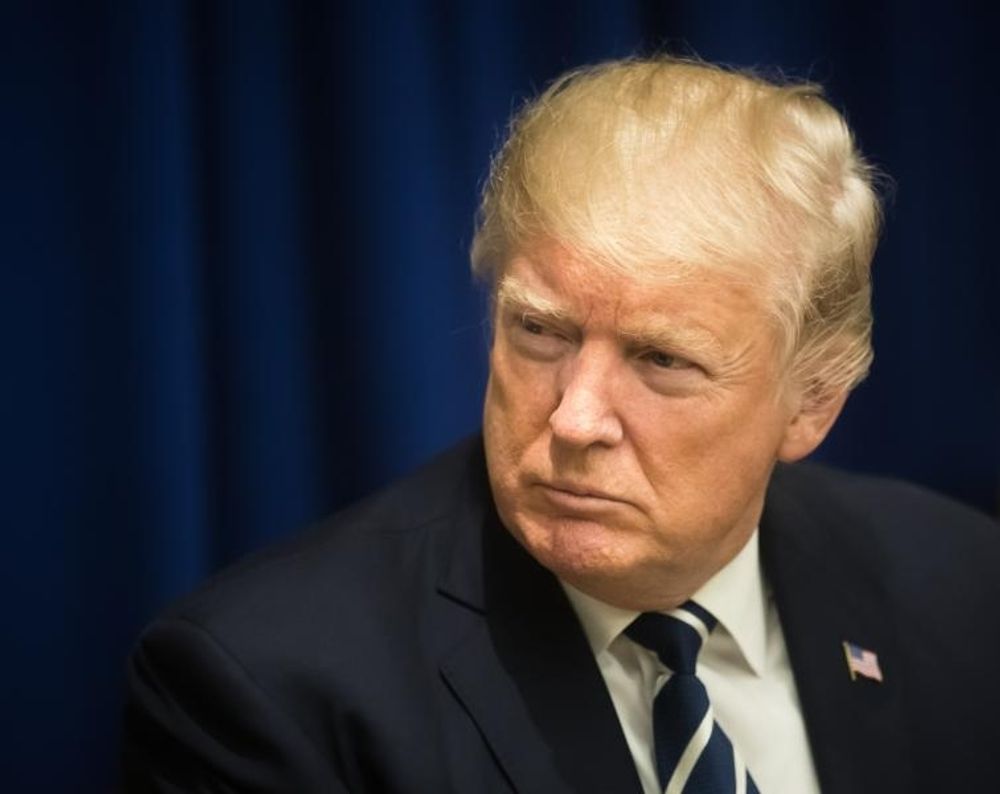 “For four years because that’s what people say, ‘Give him a chance, give him a chance’ Well he’s had four freaking years of a chance and he’s done a crap job and he’s really ruining our country," she appears to say. She continues by saying that she’s sorry for those students who are voting for the first time this year because they’re being “thrust” into a “contentious situation.”

Gulla continues on to state, “If any of you do think Trump, you know is a good person, I beg you to not only go into your heart’s center and think about this a little more. Pull up all the stuff that he’s been doing to our country. Taking away so many of our rights, trying to turn this into more of a you know, dictatorship type of situation.”

This professor Janet Gulla at Suffolk community college has not been fired still. They "reassigned" her. If you live there, it’s worth an email or call to let them know this political indoctrination has no place in schools, especially funded by your tax $. pic.twitter.com/tlZyB8mCMZ

The video was reportedly posted on Facebook by the father of a student in the virtual class.

“This was my daughter’s humanities teacher on the second day of class at Suffolk community college!!!! This is complete bull**** and not what we are paying to send our kids to school for!!! Professor Janet Gulla you have no business telling these kids who to vote for and we will be calling the school tomorrow!!! You should be terminated on the spot!!!”

The video has since been shared thousands of times on social media and has gone viral.

SCCC has since opened an investigation into the professor's behavior.

SCCC Director of Communications Drew Biondo  made a comment to another news outlet, stating that it is “aware of a video posted to Facebook allegedly containing 45 seconds of audio from a one hour and fifteen-minute online class.”

Biondo also stated that the investigation is ongoing, and Gulla has since been reassigned.

Biondo went on to say that “Suffolk County Community College encourages any open and diverse discussion and exchange of ideas. The College does not, however, condone electioneering by faculty in the classroom.”

Campus Reform has reached out to the student, Gulla, and SCCC for comment but has not received a response.