The university commented that it "respects faculty members' rights to teach the truth as they know it."

A new course at CU Boulder will teach students the application of "anti-racism work such as defunding the police." 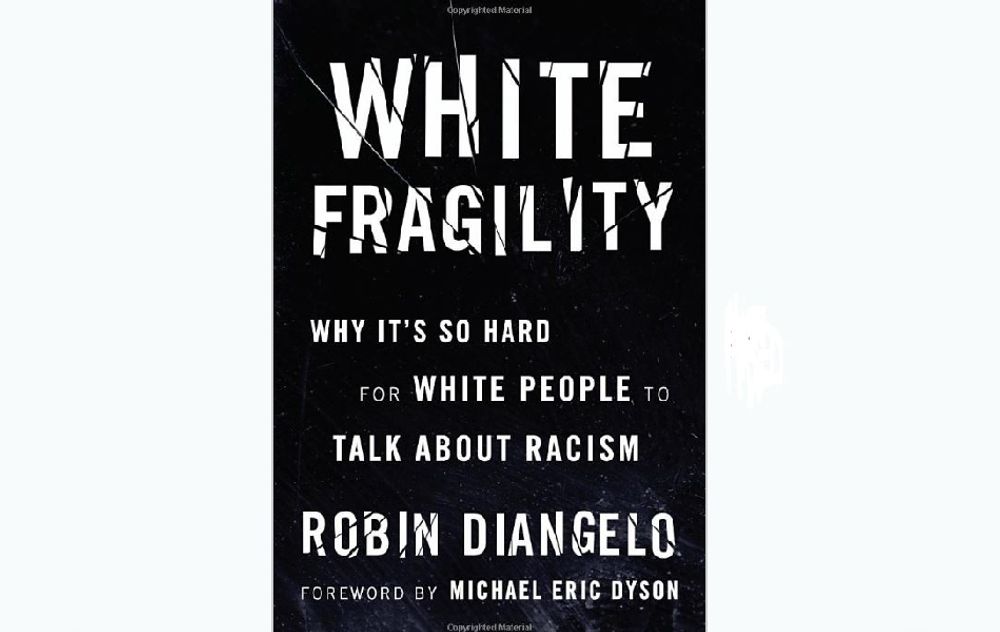 The University of Colorado Boulder is offering an online course called Anti-Racism I, targeted at beginners who have “never taken a course in critical race or ethnic studies.”

The three-week Coursera-based course was created by CU Boulder doctoral candidate Shawn O’Neal and ethnic studies professor Jennifer Ho. Ho also serves as the director of the Center for Humanities & the Arts at the university.

Following completion of the course, one would have learned how to “critically discuss ‘whiteness’” as well as “explain why phrases like ‘All Lives Matter’ and ‘Blue Lives Matter’ are racist.

Students will also be taught to “recognize the concept of White privilege that all White people have whether they want that privilege or not and to differentiate between White supremacy as a systemic concept vs. White supremacists (who are professional racists like the KKK).”

Anti-Racism I also teaches students to “accept the unequal history of race and racism in the United States that has created racial hierarchies that has disenfranchised Black Americans” and “share with others the true foundations of United States’s histories beginning with the acknowledgement of settler colonialism and the rewards that White people have received due to White supremacy and Black oppression.”

The stated objective of the first week of the course is to “learn various ways of defining race through definitions of whiteness.” Required readings include White Fragility by Robin Diangelo and “There is No Neutral” by Ari Shapiro.

Students are also instructed to listen to a podcast titled “Who taught you to be white” which is about an “angry Jewish dyke” who is “surprised” to learn that she “still participates in upholding white supremacy culture.”

The second week of the course focuses on “identifying the impact of race, racism, and anti-racism.” the first assigned reading is “Why Now, White People?” which the course description explains “contextualizes our current moment of racial crisis” and discuss the contrast between being “not-racist” and “anti-racist.”

The purpose of the remaining six readings which include “The Disturbing History of the Suburbs” and “Straight Talk about the N-word” is to “provide historical context for systemic racism, especially anti-Black racism in the US.”

During the final week of the course, students will discuss how what they learned from the course can be applied to “anti-racism work such as defunding the police.” The instructors add to that point by stating, “this is not as radical as people may think it is, though in many ways to imagine an anti-racist world is a radical act.”

Assigned readings for the week include “Black Trans Lives Matter,” “Calling the Police on Black People Can Put Them in Danger,” “How to Talk to Your Family about Racism on Thanksgiving,” and “Racism is Embedded in the Fabric of this Country.”

CU Boulder spokeswoman Deborah Méndez Wilson told Campus Reform that Anti-Racism I is an “optional and free of charge” course.

When asked if CU Boulder agrees with the claims the course makes, Wilson replied, “As a public university that supports free expression, academic freedom and pedagogy, critical thinking, research and scholarship, CU Boulder respects faculty members' rights to teach the truth as they know it within appropriate bounds of their discipline and does not interfere with course materials compiled for students who choose to enroll in classes of interest to them.”

O'Neal and Ho did not respond to Campus Reform’s request for comment.