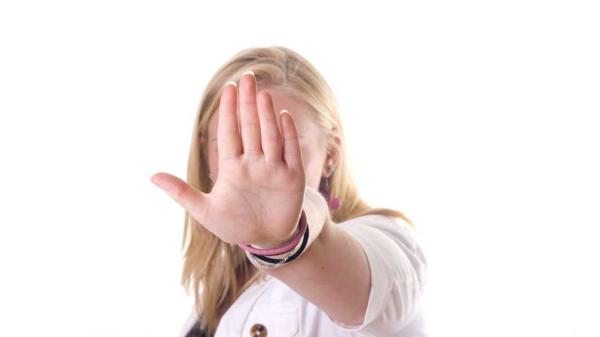 A student at the University of Tennessee (UT) is defending the university’s annual Sex Week on the grounds that it is necessary to reduce sexual assault.

“In order to combat rape culture, we have to stop the sexual repression, because less sexual oppression leads to less sexual violence,” junior Nicky Hackenbrack, a board member of Sexual Empowerment and Awareness at Tennessee (SEAT), wrote in a piece for The Daily Beacon, the college’s newspaper.

“Without the interdisciplinary approach, we cannot help men recognize their privilege."

UT’s first Sex Week made headlines last year for its plans to spend $20,000 on programs including a “Golden Condom Scavenger Hunt” and lectures by a sexologist titled “Big Orange, Big…;)” and “How Many Licks Does it take….”

Amid criticism, the school cut $11,145 in state funds from the event, putting on a scaled-back version of the program using $6,700 in student fees.

According to Hackenbrack, an “interdisciplinary approach” is needed when it comes to addressing sexual assaults, including events that cover “pleasure and the sexuality spectrum.”

“Without the interdisciplinary approach, we cannot help men recognize their privilege, we cannot give victims the confidence to report in the face of shame, and we cannot help people feel comfortable with their sexuality,” she wrote.

The school’s second annual Sex Week is scheduled for March 2-7. SEAT is also sponsoring a student production of Rent, a musical with many LGBTQ themes and characters, from Jan. 30-Feb. 2.