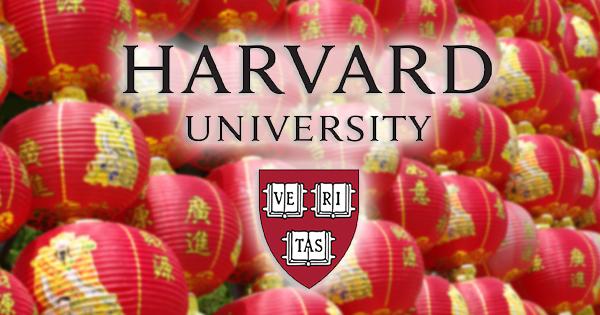 A group of 64 organizations has filed a complaint with the U.S. Department of Education’s Office for Civil Rights alleging that Harvard University discriminates against Asian-American applicants.

This complaint follows a lawsuit that was filed in federal district court in November 2014 by Students for Fair Admissions Inc. making similar accusations.

The complaint says that the university sets the bar higher for the admission of Asian-American applicants than for other groups. According to the complaint, Harvard has set racial quotas to control the number of Asian-American students on campus and keep the demographic considerably lower than the quality of their applications merits.

The group is made up of nonprofit organizations that include Korean-, Chinese-, Pakistani-, and Indian-American groups across the United States. They are seeking a federal investigation and are requesting that Harvard “immediately cease and desist from using stereotypes, racial biases and other discriminatory means in evaluating Asian-American applicants.”

The US Department of Education’s Office of Civil Rights previously investigated similar allegations made against Harvard and found the university’s admissions policies to be lawful.