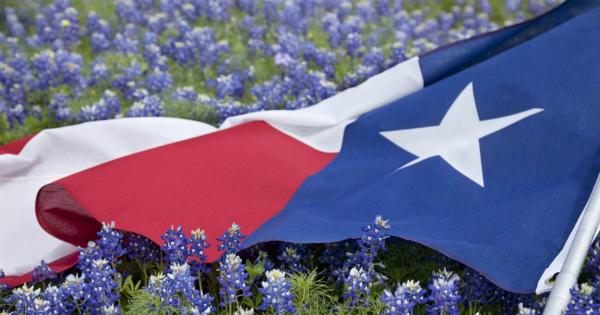 The University of North Texas (UNT) is paying its new vice president of Diversity and Inclusion a salary that exceeds that of any governor in the country.

UNT recently announced the hiring of Joanne Woodard for the new position. Woodard comes to UNT from her position as Vice-Provost of Institutional Equity and Diversity at North Carolina State University (NCSU). Woodard will earn a yearly salary of $205,000 for her work.

Woodard’s new salary is a pay bump from her previous job at NCSU, where she made just over $150K.

UNT’s decision to hire Woodard comes less than a year after it was revealed that the university had wrongfully spent $83.5 million in taxpayer money.

An investigation by the state auditor’s office determined that UNT should have to repay a minimum of $75.6 million to the state of Texas over the next ten years.

“The inappropriate and inaccurate accounting of taxpayer funds by the University of North Texas is inexcusable,” Rich Parsons, a spokesman for then-Gov. Rick Perry (R) said in June 2014. Of the excess $83.5 million, $80.6 million in taxpayer money was wrongfully spent on employee benefits.

Woodard’s new salary is a pay bump from her previous job at NCSU, where she made just over $150,000.

“UNT's response is that Joanne Woodard’s salary is in keeping with the average rate of salary for vice presidents at other public universities in the state of Texas,” Venegas said.

Woodard’s predecessor at UNT, Gilda Garcia, made less than $189,000 in her seventh year at the university—approximately $16,000 less than Woodard is making in her first year.

“In Joanne, I believe we have an experienced, energetic thought leader who will work collaboratively with academic and administrative units to ensure UNT is a welcoming environment for all members of our university.”

Woodard said in the university's press release that she was “honored to have been selected as vice president for diversity and inclusion at the University of North Texas.”

“I was particularly impressed with the support for diversity and equity exhibited by faculty, staff and students during the search process,” said Woodard.