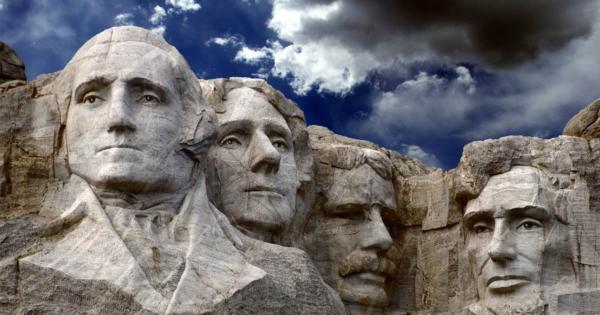 Earlier this summer, Boston University Sociology Professor Saida Grundy was the center of controversy over comments she made on social media disparaging white males. And just across the Charles River, an academic at the Massachusetts Institute of Technology has been making similar statements on social media.

"To address white power is to look evil in the eye and to challenge everything this country has stood for in the last 250 years."

On June 25th, Prescod-Weinstein tweeted that she wants “to burn the tent of whiteness down.”

A few days later, Prescod-Weinstein sent out a tweet declaring that all America has ever stood for is white power.

In a July 6th tweet, Prescod-Weinstein denounced Thomas Jefferson as a “rapist.”

“To address white power,” Prescod-Weinstein said, “is to look evil in the eye and to challenge everything this country has stood for in the last 250 years.”

Prescod-Weinstein immediately followed that tweet up by stating that “white power” was a principle of the American founding.

Many white people, according to Prescod-Weinstein, celebrated the gay marriage decision more enthusiastically than they should have, something she chalks up to “white tears.”

In a series of July 10th tweets, Prescod-Weinstein—who identifies as a “black queer ciswoman”—stated that although she was happy about the decision, “a lot of white people went overboard.” Why did so many white people go overboard with their celebration of the Supreme Court decision? This, Prescod-Weinstein says, is “related to white tears: [white people] just really wanted to feel good. And feel entitled to.”

On July 4th Prescod-Weinstein tweeted that she “[m]ade it home to the U.S. just in time for a holiday I don’t celebrate. America never was America to me.”

According to Prescod-Weinstein’s personal website, she is the “Dr. Martin Luther King, Jr. Postdoctoral Fellow & Visiting Scholar” at MIT’s Kavli Institute for Astrophysics. However, according to a July 16th tweet from Prescod-Weinstein, she will begin working at the University of Washington next spring.

Less than a month ago, the Huffington Post ran a feature on Prescod-Weinstein as the 63rd black woman in America to receive a Ph.D. in Physics.

In the Huffington Post feature, Prescod-Weinstein complained that the discussion of women in astronomy does black women a disservice by not looking at astronomy statistics by race.

“For decades, this discussion about women in astronomy has centered essentially on white women,” Weinstein said. “They don't say white women, but when the statistics are trotted out, they don't disaggregate for race.”

As recently as July 16th, Prescod-Weinstein tweeted that because there are “fewer than 100 Black American women ever to earn a PhD in physics, each one of us is unusual [and] should be nurtured.”

Chanda Prescod-Weinstein did not respond to Campus Reform’s request for comment.