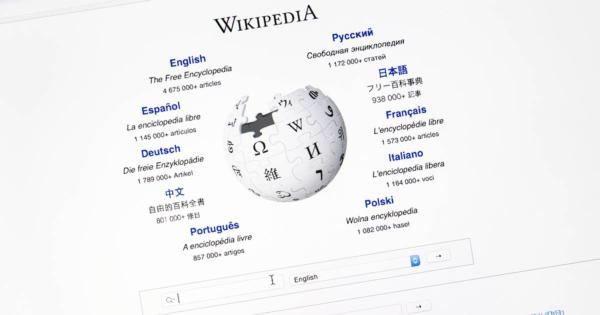 A group of Harvard undergraduates spent their Labor Day engaged in an “edit-a-thon” designed to purge phrasing they considered offensive from Wikipedia entries on topics such as LGBTQ, feminism, and human rights issues.

The student-run feminist publication Manifesta Magazine, which organized the event, described it as an effort to “dismantle the patriarchy” it perceives in the online encyclopedia in a mass email provided to Campus Reform.

“Women, POCs [persons of color], and the LGBTQ community are still underrepresented in [Wikipedia’s] articles, and women make up only a fraction of Wikipedia editors,” the email claims, adding, “some Wikipedia articles also include language that is ableist, racist, sexist, classist, homophobic, or transphobic.”

Undergraduate students Talia Weisberg and Terilyn Chen, both of whom write for Manifesta Magazine and participated in the edit-a-thon, told The Harvard Crimson that other organizations on Harvard’s campus have hosted similar events in the past, including a 2013 effort to edit the entry for Harvard’s Schlesinger Library on the History of Women in America.

As with previous editing marathons, Monday’s event was conducted through WikiProjects, a service that allows contributors to collaboratively identify potentially problematic entries and suggest changes. For the most part, the students focused on entries involving women, Native Americans, and disability and discrimination.

The WikiProjects page for feminism says that its purpose is to "find, expand, create and identify all the substantive topics in feminism and women's rights and to expand the presence of these topics on Wikipedia."

Talia Weisberg and Erica Eisen, co-editors-in-chief of Manifesta Magazine, told Campus Reform they were pleased with the progress they made, saying, “it was a very successful event, yielding a lot of meaningful conversations and Wikipedia entries.”

One participant, Erica Eisen, told The Crimson that she spent her time improving the site’s page on American feminism, which she claimed was “too short” to properly cover the topic. The students also added new pages to Wikipedia, such as an entry for New York poet Jenny Zhang.

A post on the Asian American Writers’ Workshop website states that Zhang’s “poetry, fiction and essays constantly push beyond comfort zones to confront a deeper sense of where racial and sexual bias comes from”—a description she affirms in the same post with a discourse on the microaggressive nature of racially-themed jokes told by white people.

Manifesta Magazine had not responded by press time to emails from Campus Reform requesting comment.