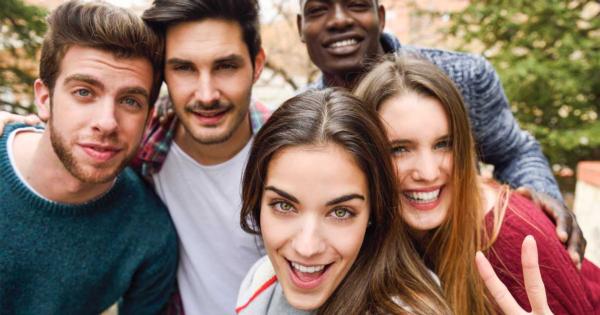 The Associated Students of Colorado State University (ASCSU) voted to pass a “Diversity Bill” Wednesday night after ten senators were threatened with impeachment for voting against the same bill earlier last week.

“We have the right to vote, at least we thought we did..."

Kassi Prochazka, one of the senators who initially voted against the bill, reintroduced the legislation after she faced threats of impeachment. As a result, the bill passed with a vote of 21-9-1.

Senate Recruitment Officer Juan Caro, who also voted against the bill, resigned Wednesday night after a motion to impeach him was introduced.

“We have the right to vote, at least we thought we did,” Caro said when addressing the senate Wednesday. “Now, I see that our right to vote has been threatened. I cannot be legally removed from this body because of how I voted. But coincidentally, a week after I voted no on the diversity bill, I have an impeachment bill with my name on it.”

The diversity bill states that “the Student Diversity Programs and Services Office and the Adult Learner and Veteran Service Office and the Office of International Programs shall be represented with one senator per office and shall be appointed to office at the discretion of that office,” indicating that senators appointed under the diversity bill will not have to be elected by the student body. All other senators, however, still must earn a seat through the election process.

Sarah Bruce, one of the senators who voted against the bill, confirmed to Campus Reform that all senators appointed under the diversity bill will be awarded a seat without winning an election.

The judicial branch of ASCSU is currently investigating the constitutionality of the dissenting votes. Some senators allegedly voted against the opinion of their college counsels, which is protected under the ASCSU constitution but has still resulted in a judicial review.