Victoria Stroup Missouri Campus Correspondent @themomillennial on May 17, 2016 at 10:27 AM EDT 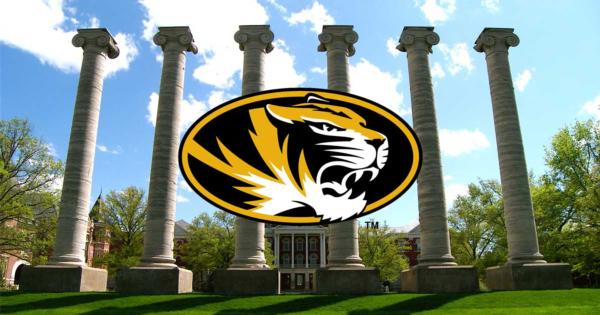 A University of Missouri committee has recommended banning certain forms of protest in the wake of the turmoil the university experienced last fall.

According to The Columbia Daily Tribune, Mizzou’s “Ad Hoc Joint Committee on Protests, Public Spaces, Free Speech, and the Press” will soon make public recommendations to campus administrators on how to enforce two policies “that went unused during November’s protests,” both of which limit the types of protests allowed on campus.

"I doubt there’d be approval to allow overnight camping again on campus."

The first policy, announced in March, prohibits protests that “disrupt campus operations,” though administrators insist that it will not violate Missouri’s Campus Free Expression Act, which prevents public colleges and universities from enforcing “free speech zones” and other unconstitutional speech restrictions.

MU Police Chief Doug Schwandt revealed the other policy in a radio interview last week, announcing that Mizzou will also outlaw “overnight camping” on campus outside of dorms and other designated areas.

This came after MU police allegedly told a group of protesters that if they continued their activities, they would face arrest or student discipline proceedings.

Schwandt, who served on the committee as the representative for campus police, asserted that the policy is explicitly intended to prevent the sort of impromptu demonstrations that led to the resignation of UM System President Tim Wolfe and MU Chancellor R. Bowen Loftin last year.

The new rule clearly targets the tent city that members of Concerned Student 1950 staged on Carnahan Quadrangle during former leader Jonathan Butler’s hunger strike, but according to The Kansas City Star, the policy went on the books in 1949, and has been rarely enforced.

Schwandt also said that campus administrators gave the okay for the group to use the quad for their campout protest, but does not believe that such an action would be repeated.

“I don’t think that would happen again,” he told the Tribune. “I think there’s lessons learned from that. I doubt there’d be approval to allow overnight camping again on campus.”

He indicated that although policy-making decisions do not usually involve police, those who refuse to end “disruptive protests” or camp overnight on campus might be arrested or ticketed.

Committee Chairman Robert Jerry noted that in addition to the enforcement of current policies, the committee’s recommendations will include new regulations, as well, mentioning new rules for reserving certain outdoor spaces as an example, though he also sought to preemptively assuage critics by assuring that spontaneous protests will not be prohibited, as long as they are occurring in a reserved space.

Jerry, a professor at the Mizzou Hulston School of Law, explained there will be areas where “expressive events will be prohibited,” but said this rule will not include either campus quadrangle.

However, he also proclaimed that the committee’s recommendations will “protect free speech and allow for robust free expression anywhere on campus,” alleging that expression will only be restricted when there are “safety concerns.”