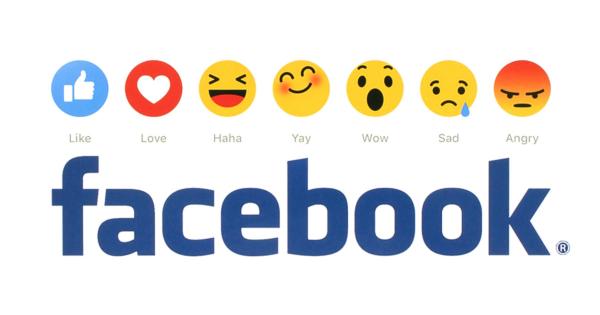 Student government leaders at the University of Houston (UH) have ordered their student body vice president, who was denounced for criticizing the Black Lives Matter movement, to attend diversity training or face impeachment.

"Failure to attend the workshop and/or have a detailed plan, will be grounds for impeachment."

Sethi’s comments created a firestorm of controversy on Facebook and Twitter in the UH community, leading to a #RemoveRohini movement that demanded the attention of student government leaders.

The final draft of the bill, passed 13-2 with one abstention, was discussed for less than 15 minutes, though debate on a specific resolution placing Sethi on suspension lasted two and a half hours. Students lined up to speak against Sethi at the meeting.

Sethi is required to attend a three day Libra Project diversity workshop in August, is suspended from office for 50 days starting August 1, must attend three cultural events each month, and write a reflection letter and present herself to the Student Senate on September 28.

Wording in a working draft of the bill stated that she could only end her suspension by offering student government leaders a “detailed plan on inclusion.” Interestingly, five days were apparently added to her suspension between passage of the bill and an official announcement by Smith Friday.

Sethi will be kicked out of office if the demands aren’t met.

“Failure to attend the workshop and/or have a detailed plan, will be grounds for impeachment,” the resolution states.

Houston’s student government constitution dictates that Sethi would lose her stipend if she is gone from her duty for over three weeks.

One senator, Paul O’Brien, feared that the legislative body had willingly given up too much of its power to Smith.

“We just gave him the one-time power to fire the only person in that office that could tell him no, which could last a day or the entire administration,” O’Brien said. “[The Senate has] power and we just got undermined.”