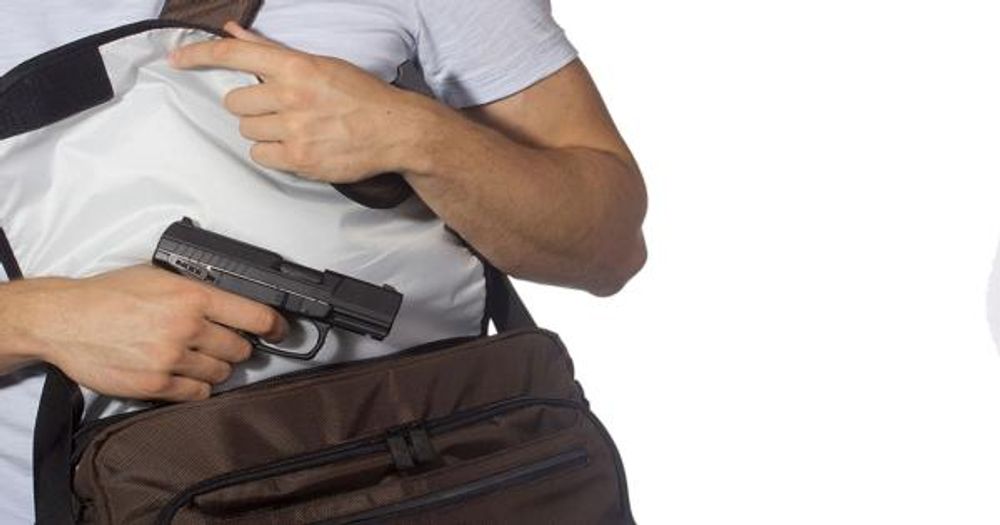 A new poll by the University of Chicago finds that Millennials have a strong preference for gun control, even supporting a proposed ban on semi-automatic weapons.

The survey—which was conducted by GenForward, part of the University of Chicago’s Black Youth Project, in conjunction with the NORC Center for Public Affairs Research, a nonpartisan social science research organization—polled 1,940 young Americans ages 18 to 30 and revealed that that 57 percent of Millennials approve of banning people from purchasing semi-automatic weapons.

Over half of the young Americans polled said that firearm restrictions on gun owners do not, in fact, infringe on the Second Amendment’s right to bear arms. The poll breaks down the 54 percent, revealing that 57 percent of African Americans support limits on gun ownership, compared to 52 percent of white and Latino Americans.

The AP notes that personal experiences heavily shape Millennials’ opinions of issues, especially gun control. Of those polled, 37 percent of black Americans, almost 25 percent of Latino Americans, and 12 percent of white and Asian Americans reported experiencing some sort of gun violence in their lifetime.

One of the students surveyed, Keionna Cottrell, whose brother was shot and killed earlier this year, expressed her support of increased gun control in emotional terms.

“People are dying here because there is no control of the weapons out on our streets,” she said of Chicago’s South Side, claiming that people who live in her neighborhood “have real military guns and they’re not scared to use them.”

Unsurprisingly, over half of those surveyed said they believe that Second Amendment rights can be compromised in order to support greater gun control.

“I think it’s important to make sure the government isn’t going door to door saying, ‘Let me see your guns and ammo,'” said LaShun Roy, a member of the National Guard and full-time student, but added that “a lot can go wrong if you don’t know what you’re doing.

“What if someone’s not doing well in class or a family member dies? What’s to stop them from pulling out a gun and shooting the teacher or people in class?” she mused. “You just have so many different emotions and types of people you go to school with.”

Twenty one-year-old Saajan Bhakta, another of the students surveyed, opined that legislators should pass new laws that restrict access to all weapons for felons, as well as acceess to some semi-automatic guns for the general public. The issue of gun violence “needs to be addressed very promptly,” he said in the wake of the police shootings in Dallas.

Despite the strong opposition to firearms, however, nearly 60 percent of Millennials surveyed said they believe owning a gun is a good deterrent to crime.

Neither author had responded to Campus Reform’s request for comment in time for publication.