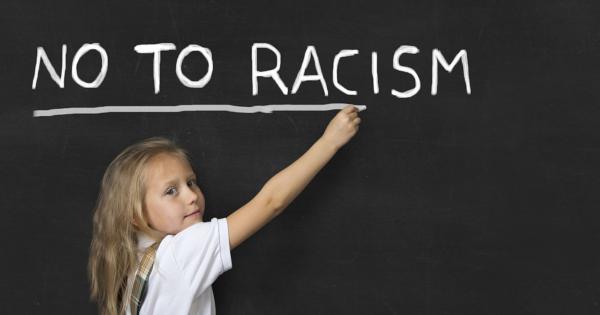 The University of Iowa is investigating a series of “offensive” flyers that popped up around campus, including one that asked, “Are you sick of anti-white propaganda in college?”

“Are you sick of anti-white propaganda in college? You are not alone.”

“Are you sick of anti-white propaganda in college? You are not alone,” the original iteration of the flyer states, followed by a link to TheRightStuff.biz, a “cultural and social blog” that refers to itself as the “edgy right-wing.”

A second flyer found at the University of Iowa shows the faces of two white people, with the caption, “We have a right to exist.”

The university released a statement calling the flyers “deeply offensive,” declaring that they “do not represent the values of our institution” and providing a list of resources for anyone seeking “help” or counseling because of them.

The university has encouraged students to report any relevant information to “Hawk Watch,” a new app used to report suspicious activity on campus to the university police department.

“That’s a great way to take a picture of flyers if you see them, and send it into the police, and they have an open investigation on that,” an unidentified woman told KCRG.

The university also promised resources for community members who were “seeking help” over the incident, providing contact information University Counseling Services and the Center for Diversity and Enrichment, among others.

One student, Alantrah Wright, told KCRG that she is trying to keep an open mind about the incident.

“You just can’t blame every white person you see from now on, and...you just have to, if you want, try and make a social change,” she proclaimed.

UPDATE: The Right Stuff denied responsibility for the flyers, but told Campus Reform that the organization does generally agree with the sentiments expressed, predicting that such materials will continue appearing on campuses with increasing frequency.

"We did not organize this campaign, but we don't disavow it and expect that other such campaigns will happen in the future," the group said in a statement. "In fact, they will probably continue to happen as long as campuses declares themselves as openly hostile spaces for white students."