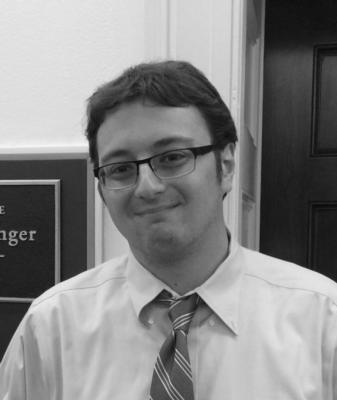 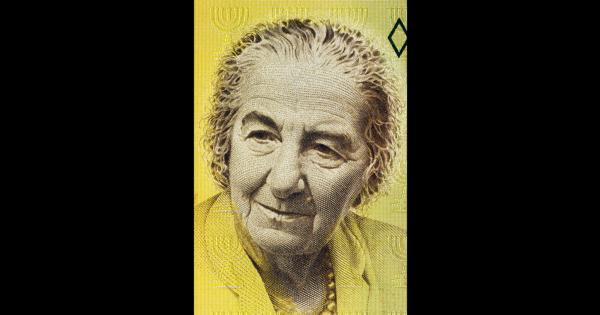 Five pro-Israel groups signed a joint letter on Thursday asking university President Beverly Warren not to give in to calls to remove a display of former Israeli prime minister Golda Meir.

The Students for Justice in Palestine chapter at the university has vilified the display and demanded that the administration remove it. While the request has been denied for now, plans for new interior paint in Bowman Hall, where the portrait and quote of Meir is featured, appear set to give SJP a tacit victory in the future.

“While interpretations may vary, Meir’s quote is nonsectarian and could be read by many as inspirational.”

The display of Israel’s first female leader at the one of school’s liberal arts buildings consists of a picture Meir along with a quote stating, “Trust yourself. Create the kind of self that you will be happy to live with all your life. Make the most of yourself by fanning the tiny, inner sparks of possibility into flames of achievement.”

The president of Kent State’s SJP chapter, Yousof Mousa, objected to the display and said Meir’s quote “contributes to a climate that makes us feel like we [Palestinian Arab and black students] do not belong here.”

Palestine Legal, which defends pro-Palestinian activists, sent a letter to Warren last month in which Palestine Legal staff attorney Rahul Saksena chastises the Kent administration for “failing to offer any support” for SJP and “other members of the campus community who have been falsely accused of supporting terrorism.”

Regarding the Meir display, Saskena even claims that “the administration’s callous treatment of the students, targeted solely because of their viewpoints supporting Palestinian human rights and critical of an on-campus display of former Israeli Prime Minister Golda Meir, threatens their ability to access equal educational opportunities at Kent State.”

In the joint letter, the groups, including the AMCHA Initiative—which combats anti-Semitism on college campuses—called for the university to not give into the students’ demands.

“We strongly urge you not to succumb to these baseless threats and anti-Semitic accusations that SJP and its allies are making, and to retain this important and inspirational display featuring a great female leader, Golda Meir,” they write. “While SJP members may claim to be personally offended by it and are free to object to and criticize it, removing the display would violate the First Amendment which Kent State is bound to respect and uphold.”

The letter also argues that the portrait and quote have a right to be displayed in accordance with the First Amendment.

“The quote on display is appropriately inspirational,” Kent State Hillel Executive Director Harvey Sass told Campus Reform. “Although we disagree with the protestors’ portrayal of Golda Meir we respect all students’ rights to express their views.”

A statement from the university insists that the quote will not be removed, but proceeds to contradict itself by announcing that it will, in fact, be taken down, along with all other portraits, when Bowman Hall is repainted next year, and that there are no plans to replace it after the painting is finished.

“While interpretations may vary, Meir’s quote is nonsectarian and could be read by many as inspirational,” the statements declares. “Removing it would be counter to Kent State’s core institutional values of supporting a diversity of cultures, beliefs, identities and thought.”

The statement goes on to mention, however, that “Bowman Hall was already scheduled for new interior paint in 2017,” adding that, “at that time, all portraits will be removed and the accompanying quotes will be painted over" (emphasis in original).

The university’s director of media relations, Emily Vincent, told Campus Reform that after the walls of the building are painted there is no plan to repost the Meir portrait and quote.

In an email to Campus Reform, Kent chemistry professor Robin Selinger said that college students should expect to be exposed to ideas they may not like.

“Students are entitled to hold any opinion they like about such people, positive or negative,” she said. “But when you enroll at a school there is no guarantee the university will protect you from everything that makes you uncomfortable.”

“Golda Meir is a central figure in the history of Israel,” Selinger said. “In my opinion it should stay up until the planned renovations out of respect to Chaya.”