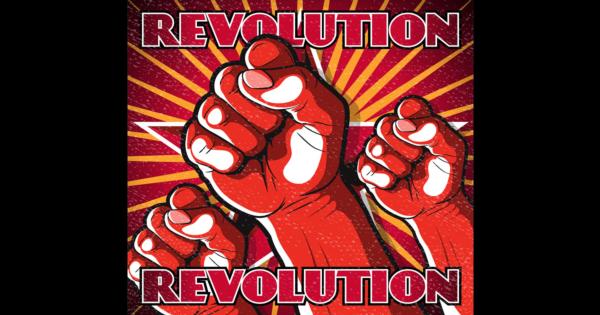 Students across the country are planning identical Inauguration Day walkouts under the headline “NATIONAL STUDENT WALKOUT AGAINST BIGOTRY & HATE” and the hashtags #ResistTrump and #OccupyInauguration.

A number of university student groups, primarily in California, have walkouts planned on January 20 with the same Facebook event description and list of demands, which include an end to police brutality, an end to Islamophobia, an extension of “reproductive rights,” and stoppage of the Dakota Access Pipeline.

“The current state of affairs has been, and under a Trump presidency will only increase in being, untenable for us.”

The Socialist Students of UCLA, the group holding the largest version of the nationwide walkout, currently has over 3,000 RSVPs.

The University of Minnesota, University of California-Santa Barbara, the Claremont College Consortium, UC Berkeley, and Temple University each have anywhere from 300 to more than 1,000 participants listed as “going” to their versions of the walkout, most of them planned by the student socialist clubs on campus.

“A huge national student strike will send a clear message to Trump, the billionaire class, and the Republican Party that we reject their agenda of bigotry, hate, and division; that we reject their corporate policies to gut our social services and education,” explains the description for the events.

The University of California system will be leading a consolidated effort against President-Elect Donald Trump, as the Student-Workers Union has also organized a system-wide march and issued a list of demands for Inauguration Day.

Local 2865, the Student-Workers Union for the UC system, announced plans to join students and faculty in a system-wide walkout on January 20 to “make clear that WE are a broad and diverse union committed to social justice.”

“We are at a historic crossroads. The current state of affairs has been, and under a Trump presidency will only increase in being, untenable for us and our loved ones,” the Union wrote in a letter to its members. “We must take action as students, workers, faculty, and staff against the racism, sexism, classism, homophobia, transphobia, xenophobia, and ableism that Trump has normalized in this country, both structurally and rhetorically.”

In addition to requesting UC cancel classed on Inauguration Day, the union also released a list of 11 demands, including free college, sanctuary status at all UC campuses, the disarmament of all police officers, divestment from fossil fuels, and free abortions for student workers, among others.

“Our above-listed demands are the minimal structural changes that the UC administration can implement in order to translate their rhetoric into concrete action,” asserts the union. “Now is the time for our administration to demonstrate whether they stand on the side of students and workers, or on the side of a racist, sexist, classist, homophobic, transphobic, xenophobic, and ableist government.”