Students sue GMU for release of donations from Koch brothers 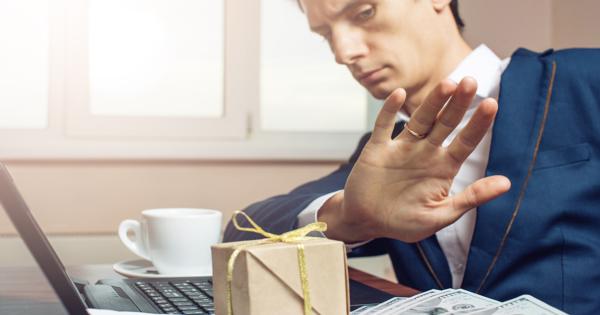 A student group is suing George Mason University, seeking to force the school to publicly disclose all grant and gift agreements it has with the Koch brothers.

“Large donations to universities are not a new phenomena, but emerging evidence shows that the agenda behind some donations may jeopardize the academic freedom and integrity of universities,” the Transparent GMU student group asserts on its Facebook page. “We aim to shed light on the potential undue influence of GMU donors. We are calling on GMU to ensure academic freedom and integrity is upheld.”

“The university and foundation have a responsibility to respect the privacy of those donors."

According to Washington Business Journal, students are concerned about possible conditions that may have been attached to donations that GMU received from the Charles G. Koch Charitable Foundation, which between 2011 and 2014 amounted to roughly $48 million, in addition to a $10 million gift to rename the GMU law school after the late Supreme Court Justice Antonin Scalia.

The Koch brothers are widely known for their donations to universities, which include $25.6 million to create a research institute in Washington D.C. for historically black colleges.

According to the lawsuit, GMU replied to a FOIA request from the group by stating that all relevant records are kept by the Foundation, a private entity, and are therefore not subject to FOIA. Transparent GMU argues, however, that as a subsidiary entity, the GMU Foundation must abide by all laws and regulations that apply to the university itself.

GMU spokesman Michael Sander told Inside Higher Ed that the school cannot comment on pending litigation, but did defend the Foundation’s right to keep donor information confidential, noting that the gifts in question were made directly to the Foundation, rather than transferred from the university itself.

“Donors have the right to request anonymity. And the university and foundation have a responsibility to respect the privacy of those donors. The state recognizes this,” he explained. “If not for the support of private gifts, many of our students would not have the opportunity of higher education. And many of our researchers wouldn’t be able to pursue their work without that support, either.”

Transparent GMU plans to hold a “We Sued GMU: Find out Why!” event Tuesday evening to further explain its purpose, but offers a teaser on the event page, saying, “We are demanding these agreements to finally answer the question: are donors using their money to influence YOUR education? We have suspicion to believe this is the case.”

Those who are unable to attend the event are invited to instead sign their names to an online petition addressed to the GMU administration. At press time, the petition had secured 264 signatures, out of a goal of 500.