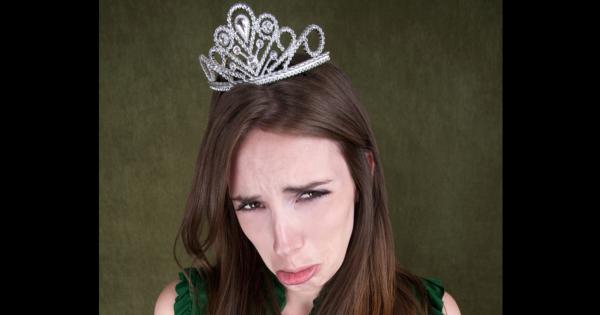 The University of Minnesota has decided to drop the usage of the homecoming “King and Queen” titles in an effort to seek “gender inclusivity.”

According to the Student Unions and Activities announcement, the “King and Queen” titles will be replaced with “Royalty” as part of "an effort toward gender inclusivity.'

"We hope [UMN] can find another way to include all students, without succumbing to political correctness."

“We wish to promote a spirit of inclusion at the University of Minnesota,” the announcement reads. “This change allows the University to select the best student representatives for the U of M based on campus and community involvement—regardless of gender. What in the past would have been called ‘King’ and ‘Queen’ will now be called ‘Royals’ and can be any combination of any gender identity.”

“Being crowned as Royalty allows you to embody the true meaning of a being Gopher: a student who respectfully represents the University’s values, connects with the diverse members of the University community, and has excellent school pride,” the announcement adds, noting that “Royalty will represent the university on campus and at a variety of external events such as the State Fair,” and also receive a scholarship.

Other universities have also begun to move away from gender-specific labels at Homecoming, including the University of Wisconsin-Stout, which did not crown a homecoming King and Queen last year, instead awarding several students a “Stout Ambassadors Spirit Award.”

"The Minnesota College Republicans encourage inclusion of all groups and type of people on campus, but we do not think that abandoning a sacred tradition such as this is the right way to go about including all individuals on our campus,” she argued. “Many of our parents and grandparents participated in these traditions, so they are very close to our hearts. We hope the University can find another way to include all students, without succumbing to political correctness and without abandoning the naming of UMN Homecoming King and Queen."