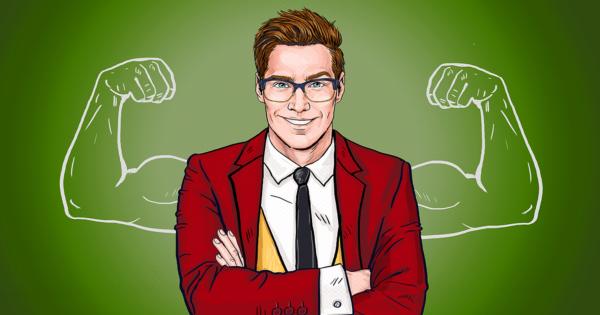 The University of Chicago could soon implement new policies that would severely limit “those engaged in disruptive conduct” from preventing “others from speaking or being heard.”

In a campus-wide announcement Tuesday, Provost Daniel Diermeier wrote that he had received a final report from a faculty committee established in May 2016 tasked with offering “recommendations about procedures for student disciplinary matters involving disruptive conduct, particularly interference with freedom of expression, inquiry, and debate.”

“Incidental disruption should not be regarded as a violation of university policy.”

The report, however, starts by recommending that the university expand its authority over disruptive conduct beyond that of a “member of the university community” to include any “individual” or “group of individuals on campus,” a revision that would apply to situations like last month’s riot at the University of California, Berkeley, during which an outside protest organization attacked police officers and destroyed property on campus.

Under the newly-recommended policies, such individuals would be more strictly reprimanded by the university itself, which would reserve the right to remove “unaffiliated individuals” from campus in extreme cases.

The faculty committee’s report goes on to recommend the creation of “free-speech deans-on-call” who would be specially trained to “deal with disruptive conduct” and would be granted the authority to “if necessary, [remove] disruptive individuals from events.”

[RELATED: University of Chicago held up as model for free speech]

While the report takes a decidedly stern stance against any disruptive behavior that “would prevent others from speaking or being heard,” it studiously avoids suggesting any policies that might have the effect of limiting peaceful “protest and dissent,” or even protest that is “disruptive to some degree,” stating that such “incidental disruption should not be regarded as a violation of university policy.”

Yet the faculty report does carve out allowances for the administration to curtail speech under exceptional circumstances, declaring that the university is “entitled to impose strict limits on protest activity that threatens especially sensitive facilities and to enforce those limits if they are breached.”

Many of the recommendations in the report are similar to those laid out in a June editorial by University of Chicago Professor Charles Lipson, who pioneered the idea of including disclaimers in acceptance letters that warn students of the school’s belief “in free speech, open debate, and diverse opinion,” which the institution has already implemented.

Additionally, Lipson recommended the establishment of selecting one ranking administrator who would be assigned sole responsibility for tracking the degree of open debate and free speech on campus, explaining that “he or she should make regular reports to the university president, faculty, and board, just as others do about gender discrimination, physical safety, and other issues.”

At least one other institution, the University of Pennsylvania, has established similar administrative positions called “Open Expression Monitors” who “protect the rights of meeting or demonstration participants to express their opinions in non-disruptive ways,” earning the school a “green light” rating from the Foundation for Individual Rights in Education (FIRE).