T-Rex no match for campus censors at Michigan college 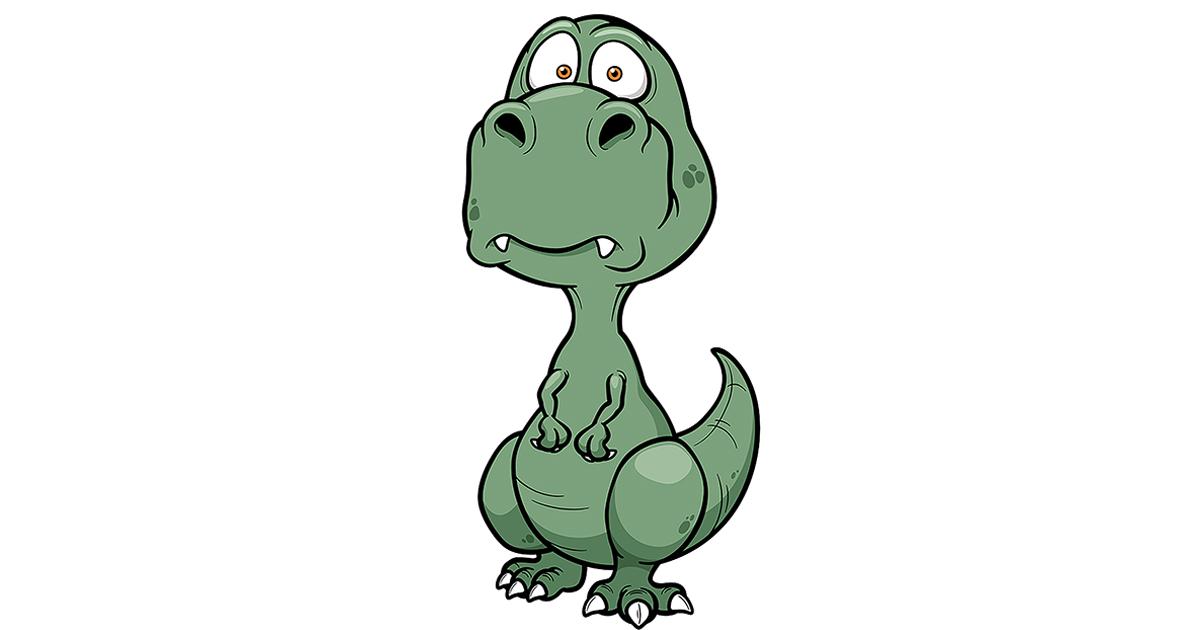 A Michigan college is being sued for threatening conservative students with trespassing charges when they tried to engage classmates about fossil fuels using a T-Rex costume.

The lawsuit, filed Wednesday by the Alliance Defending Freedom (ADF) against Macomb Community College (MCC) in Michigan, challenges a school policy requiring students to obtain advance permission from administrators in order to engage in “expressive activity” anywhere on campus, which ADF maintains is an unconstitutional infringement of students’ First Amendment rights.

Even with permission, though, ADF claims in a press release that students are still restricted to a “speech zone” encompassing just 0.001 percent of the 230-acre campus.

The lawsuit specifically cites a confrontation that took place at MCC’s Clinton Township campus in April, when campus police stopped three Turning Point USA members who were using a T-Rex costume to draw attention to their advocacy for fossil fuels.

According to the lawsuit, the TPUSA members had gathered in a large, open area of campus to discuss their support for fossil fuels, and “did not block access to buildings or pedestrian traffic” or otherwise “interfere with any MCC activities or other planned events.”

Campus police officers nonetheless informed the students that they could not even speak to classmates without prior approval from an administrator, which they would have to request in person at MCC’s South Campus, making clear that the process was not merely a formality, but actually involved “obtaining permission...to come and do what you are doing.”

The students, who had found themselves confined to a small speech zone after securing the requisite permission for previous demonstrations, have reportedly been unwilling to engage in expressive activity on campus since the incident for fear of being punished under MCC’s speech codes.

“By banning free speech, requiring permission for any public expressive activity, and even then only permitting public expression on .001 percent of the campus, college officials aren’t respecting the constitutionally protected freedoms of students,” declared ADF Legal Counsel Caleb Dalton. “Because of the First Amendment’s guarantee of free speech, courts have repeatedly rejected as unconstitutional policies and practices like those at Macomb Community College.”

“Today’s college students will be tomorrow’s legislators, judges, college administrators, and voters,” added ADF Senior Counsel Casey Mattox. “That’s why it’s so important that public colleges and universities model the First Amendment values they are supposed to be teaching to students.”