According to CBN News, the Boston Public Library concluded its Pride Month celebrations on June 29 with the “Drag Queen Story Time” event, during which members of “The Boston Sisters of Perpetual Indulgence” read books to children between the ages of two and ten while dressed as Catholic nuns.

The group’s slogan is “Go forth and sin some more,” mocking the Bible verse John 8:11, in which Jesus tells an adulterous woman to “go forth and sin no more.”

The event was advertised with a post on the library’s Facebook page, prompting an outpouring of negative feedback from those who felt the event was inappropriate, including Princeton professor Robert P. George.

“The ‘Sisters of Perpetual Indulgence’ are sending a message that they have the power to enter into the public domain, a publicly funded institution,” George told CBN. “And they’re sort of celebrating it and telling us all about it and making sure that we know that they’ve got it and we don’t.”

Calling the event more of “a catechism class—an indoctrination session—in the religion of sexual liberation,” George accused the group of “incorporating a religious dimension or a pseudo-religious dimension” that not only pushed First Amendment boundaries, but was also deeply offensive to Catholics.

"Just imagine the outcry if, instead of Catholic nuns, the mockery was aimed at immigrants, African-Americans, Asians, Latinos, handicapped people, Buddhists, Muslims; or, indeed, self-identified 'gay' or 'transgendered individuals,'” he remarked. “It would be deafening.”

“I find this mockery of my Catholic faith quite offensive,” someone else agreed in a comment on the library’s post, according to Life Site, while another asserted that “this is why I don’t bring my kids to the library,” calling the drag queen event a form of “child abuse.”

The Boston Library released a statement declaring that it "reviews all feedback and comments we receive on our programming, which helps to inform future program selection for our patrons,” but has not otherwise addressed the controversy.

Campus Reform reached out to George for additional comment, but did not receive an answer in time for publication. 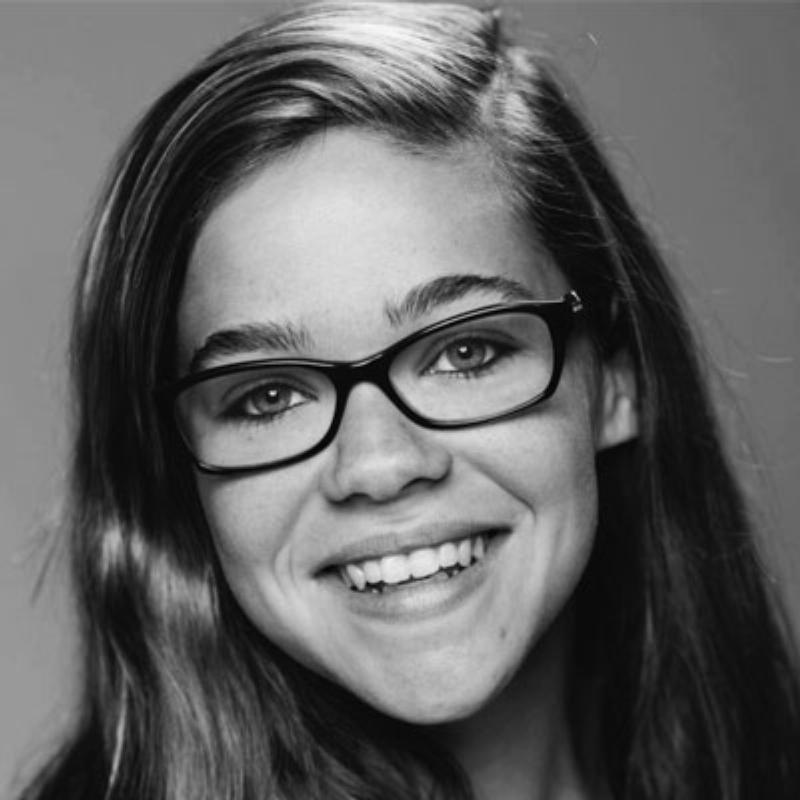