Nikita Vladimirov Correspondents Editor @nikvofficial on Aug 01, 2017 at 9:28 AM EDT 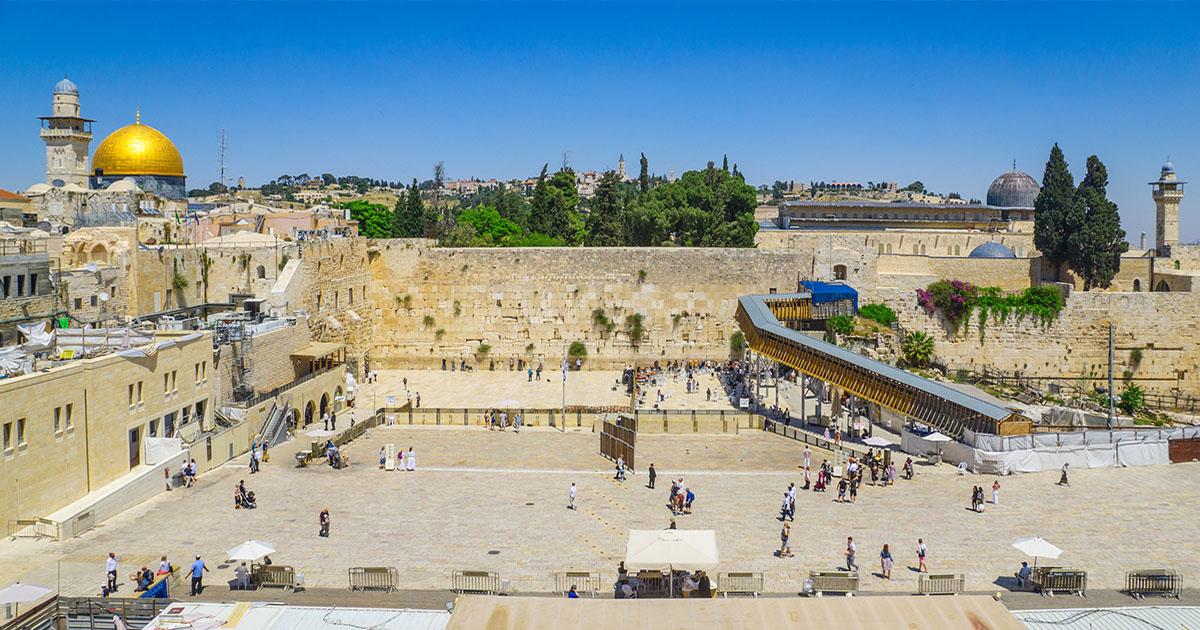 Imam Ammar Shahin has formally apologized after calling for the annihilation of Jews during a sermon at the University of California-Davis Islamic Center last week.

“I understand that speech like this can encourage others to do hateful and violent acts,” Shahin during a press conference Friday covered by The Los Angeles Times. “For this I truly apologize.”

"The Prophet Muhammad said: 'Judgment Day will not come until the Muslims fight the Jews.'"

According to the Middle East Media Research Institute (MEMRI), Shahin, an American preacher born in Egypt, cited an anti-Semitic hadith and called for the liberation of the Al-Aqsa Mosque, located at the Temple Mount in Jerusalem, “from the filth of the Jews.”

"Allah does not change the situation of people 'until they change their own situation.' The Prophet Muhammad said: 'Judgment Day will not come until the Muslims fight the Jews, and the Jews hide behind stones and trees, and the stones and the trees say: Oh Muslim, oh servant of Allah...’” he maintained.

Five days after the comments, UC-Davis issued a statement condemning the remarks while reiterating support for “mutual respect, understanding, compassion and caring for everyone, regardless of their religious affiliation, culture, ethnicity, or gender.”

Asserting that “we are deeply disturbed by reports of comments delivered last Friday at the Islamic Center of Davis concerning Jewish people,” which “have understandably caused great pain and alarm,” the statement declared that “We harshly condemn hateful remarks and have extended to those members of our community our immediate and ongoing support. We want to emphasize that we do not condone any type of discrimination.

“We will continue to work for peace, acceptance and service to one another,” it continued. “We are committed to the diversity on our campus and in our community, to freedom of speech and freedom of religion, and to the right of our students to learn and our faculty to teach and do research in an inclusive and intellectually vibrant environment. As always, we stand in solid support of all our students, faculty, and staff.”

According to CBS Sacramento, the Islamic Center of Davis pushed back on the initial criticism of the sermon last week, insisting that the comments were taken out of context.

“Hateful, anti-Semitic language has no place anywhere in America, and certainly not in Davis,” Garamendi continued. “The Islamic Center of Davis has a long tradition of cooperation with other faith groups, and I am extremely disappointed that this tradition appears to have been flagrantly violated by this hateful rhetoric.”

Some students at the university were equally concerned about the controversial comments made at the sermon.

Michael Gofman, a member of the school’s student government, blasted the Islamic Center of Davis for inviting Shahin to speak to their congregation.

“It is offensive, insulting, and frightening to the Davis Jewish community, and I hope that Jews and their allies both in Davis and everywhere publicly and loudly condemn it, stand against Anti-Semitism, and use it as a reminder of the importance of tolerance and co-existence,” Gofman said in a statement.