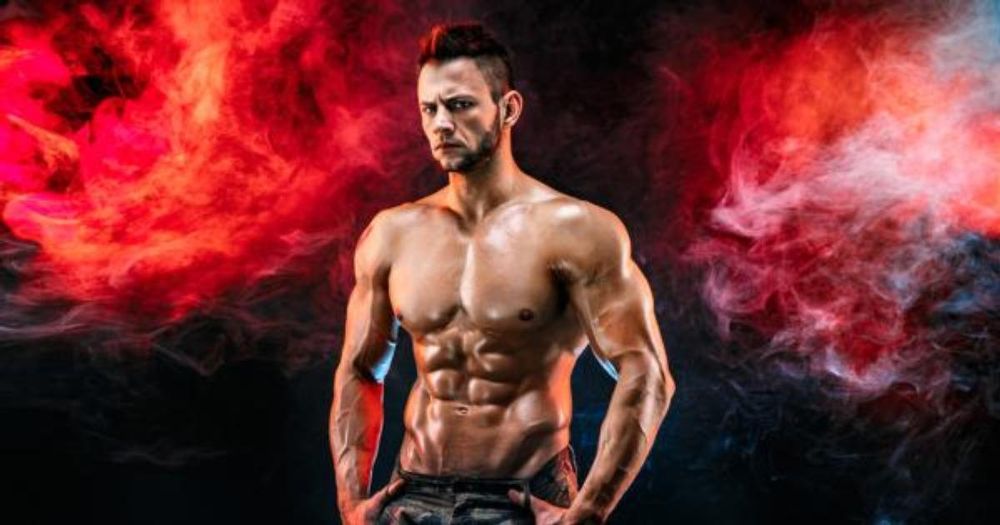 Duke University is recruiting male students for a nine-week program that pledges to “destabilize masculine privilege” and “interrogate masculinity.”

The program, known as the Duke University Men’s Project, seeks to help men examine how their masculinities exist “often in toxic ways” while beginning “the work of unlearning violence.”

“There is a misinformed narrative that gender equity and feminism hurts men,” a description for the program suggests, adding that “through conversations on the limits of masculinity and healthy alternatives we demonstrate that men have much to gain.”

Over the course of the nine-week program, men will participate in weekly discussion groups conducted through an “intersectional feminist lens,” with the hope of helping male students learn an “intersectional understanding of masculinity” and creating “spaces to destabilize masculine privilege.”

Organizers warn that the program isn’t for the faint of heart, explaining that the discussion groups will make men feel “vulnerable” and “will be challenging,” and should thus be “taken seriously.”

Notably, the application for the program, which closes Wednesday, asks students to describe how “privilege...operates to create inequality on Duke’s campus” and list their preferred gender.

While the project was founded last year with a single group of fifteen students, it has added an additional discussion group this year to accommodate increased student interest.

Upon successful completion of the program, participants will be dispatched across campus to host events for other students on topics such as “pornography and rape culture, male privilege and taking up space, and gender disparities in emotional labor.”

Although the men’s project specifically targets men, it appears that at least some female students are involved with leadership of the program, though when Campus Reform reached out to some of its organizers, all declined to comment, citing “university policy.”

Participants will not be paid for the program, though the school did recently hire a Men’s Engagement Intern who will earn $9 per hour to help lead the program and foster “collective buy-in on the part of men.”

Additionally, the weekly discussion groups will be held at the university’s Women’s Center, which formed in 1987 after students submitted a 76-page proposal for its creation, now with a mission of helping both men and women “resist patriarchal oppression.”

Campus Reform reached out to Duke University for comment, but did not receive a response in time for publication.